Changes of Ukrainian IT job market in 2022
Almost four months have passed since Russia invaded Ukraine. For this time, the Ukrainian job market has suffered a lot of different changes, especially the industry part of it. But the IT part is the least changed by war. Despite this, the situation on the Ukrainian IT market remains difficult. The recovery started at the beginning of May, but it was stopped by the fall of the global investment market and the reduction in the IT sector in Europe and the USA.

The IT industry is one of the least affected by the war, and workers were able to quickly adapt to the new realities. But at the same time, the market for most outsourcing companies has changed significantly.

The number of vacancies for IT specialists has decreased by 27% according to Djinni. This is almost three times less than job search candidates. Traditionally, in Europe, the USA and Israel there is a great demand for DevOps and developers with knowledge of Python, Node.JS, and microservices.

As of June 28, 2022, there are 54,000 candidate profiles on Djinni, which is 50% more than in January. Most of this growth comes from "active search," when candidates are actively looking for a job. The number of candidates in "passive search" increased by only 16% (June-January). 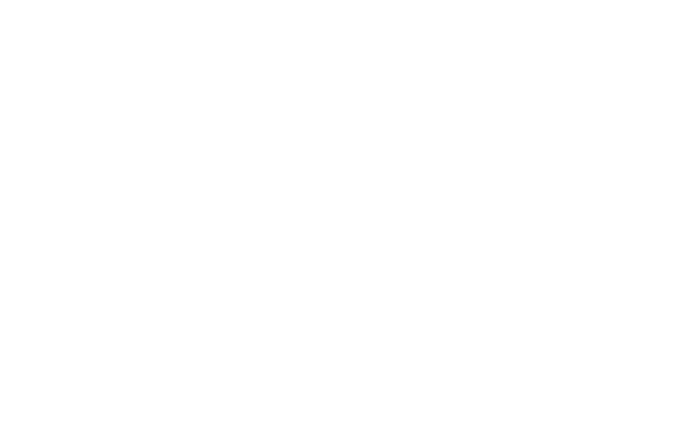 Source: djinni.substack.com
Candidate profiles increased from 35,000 in January to 54,000 at the end of June. The number of candidates active on Djinni recovered and grew very quickly every week. Weekly recruiter activity remains 20% below the highs prior to February 24. After the rapid growth in previous years, vacancies in the IT market of Ukraine are decreasing. According to Djinni, since May, the number of candidates has increased by approximately 9,000, and vacancies have decreased by 2,000. For comparison: in March of last year, there were twice as many vacancies on the resource as there were candidates.

Regarding salaries, in general, the situation in companies is different. It depends on whether the company has a financial cushion, whether it managed to keep customers or find new ones. According to the DOU, despite the full-scale war, the salaries of Ukrainian developers in the first half of 2022 increased slightly: the median in December 2021 was $3,300, in June 2022 it is $3,400. This primarily concerns the salaries of experienced specialists (Senior level and above).

According to DOU.ua, 61% of IT specialists left for safer regions or other countries. About 45% of them remain in Ukraine — mainly in the Lviv region. It may seem that the work of programmers is easily adapted to any conditions, because you can simply work remotely from your laptop. But it's not so simple.

Due to anxiety and instability, managers cannot be sure of the pace of development, deadlines for tasks, release dates. And for some specialists, access to the office and servers is required (for example, for system administrators, DevOps engineers, cyber security specialists). This complicates all processes in IT companies. But despite all of this, everything is recovering slowly.
Infosoft is a team of IT and QA engineers. We provide companies with technical talents and product development experience to create world-class software. You can scale up and down your remote software developing team at any time without any financial risk.
Our other articles:
Saturday, April 9
Most popular programming languages in 2022
Get a new information about usage of PL in Ukraine this year and compare to others
Saturday, February 12
Augmented Pixels - how it was founded
Saturday, January 22
How Revenue Grid was founded
Contact Us
Feel free to write and call us. We really love to communicate with our clients.
+380(63)233-32-78
ip@infosoft.ua