History of Grammarly and its success

Alexey Shevchenko and Maxim Litvin became friends by the end of the 90s when they were students of the International Christian University. It was considered the first English-speaking university in Ukraine, the teaching staff consisted of Native Americans, so the entire learning process was in English.

In 2009, they launched the service for the first time; developers created a multitasking product that had limited resources that they owned. The creators of this service, represented by Alexey Shevchenko, Dmitri Lider and Maxim Lytvyn, had several priorities. First, they have chosen a familiar area for work that will help them find paying customers. The next aspect is customer feedback and income to improve your product. In 2002, before the creation of Grammarly, the founders developed MyDropbox, a program for checking text for uniqueness. 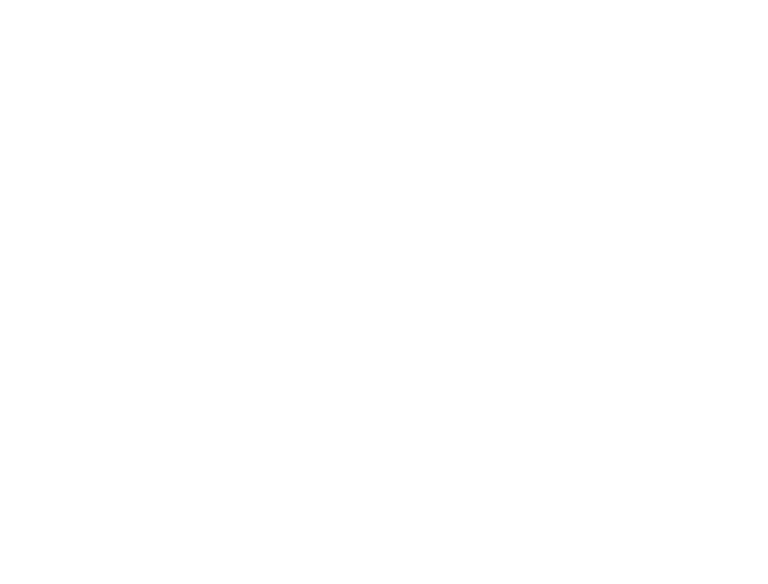 Grammarly founders - Max Litvin, Dmitri Lider and Alex Shevchenko
The reason was that at that time, there was a tendency for plagiarism. Most of the students did not write term papers or homework on their own. This problem was considered equally critical for all universities, regardless of the region. The teachers did not have the opportunity to check the texts for plagiarism, so they often rated the downloaded works at "5+". By and large, there were no supporting tools for verification. Not only did Ukrainians take part in resolving this issue, but also one of the Californian companies TurnItIn, which was formed after the start of MyDropBox.

The service was tested by several pilot clients from Singapore and the USA, after which Maxim and Alex issued licenses to use this technology to the central US universities. However, not everything went smoothly, as it was problematic to sell to the Americans from Ukraine. This was the reason that they continued their studies abroad, thereby approaching a potential sales market. Maxim became a graduate of the Vanderbilt Institute in Tennessee with an MBA degree, while Alex transferred to an MBA in Toronto only a couple of years later.

The partners began active sales immediately after Maxim Lytvyn moved to Toronto. At various conferences that were dedicated to educational technologies, they were looking for genuine buyers. Maxim and Alex collected feedback about the project during the events, contacted university residents, and invited them to test the service. The famous file hosting Dropbox had nothing to do with the name of the service, as it was formed later, in 2007.

They decided to test our theory by launching an online editor with a paid subscription. The organization was rapidly gaining momentum, due to to which the renaming decision was made: Grammarly. Then the company kept the vector towards the GEC (grammar checker) to make the writing process easier for students. Grammarly understood that by helping with the main building blocks in English, namely the mechanics of writing, they would increase user confidence in their work, giving them the freedom not to use other sources to extract text.

They were amazed that Brad Groover, who became CEO of the company in 2011, was interested in our initial product. The company's growth continued, so the main task was to formally transform the company's values into a structure that determines their actions. The core principles of Grammarly were ethics, adaptability, resilience, compassion, first class. As it turned out, this is an EAGER term that suits them no less.
Thanks to the growth of Grammarly, every day, they learned more about our capabilities, thanks to which we can progress. "From users, we knew for what purpose they use this product - from private conversations to high-quality literary works." - says team. They released Grammarly for Chrome and made the transition to the freemium model, which allowed access to all those who needed help writing English. This business model has helped create new perspectives, which has fueled the release of the Grammarly browser extension for Safari, Firefox, and Edge to provide guaranteed support no matter where the user is typing.

The team gradually expanded the depth of assistance in the writing process and found opportunities to expand accessibility, increasing the Grammarly community. The figures for 2015 were 1 million users, and in 2020 they grew to 30 million. Corporate clients have become active users of Grammarly Business, which is served by about 30,000 highly qualified multi-industry teams. Advertisers, salespeople, engineers, service technicians, business people, and students use Grammarly to improve their daily communication.
Infosoft is a team of IT and QA engineers. We provide companies with technical talents and product development experience to create world-class software. You can scale up and down your remote software developing team at any time without any financial risk.
Our other articles:
Wednesday, September 15
Viewdle - story of successful Ukrainian startup
Sunday, September 5
PayPal path timeline
Wednesday, August 11
Reasons for hiring Ukrainian developers
Contact Us
Feel free to write and call us. We really love to communicate with our clients.
+380(63)233-32-78
ip@infosoft.ua
English Ukrainian Russian