People.ai - one of the most well-known Ukrainian projects in the world
The founder of People.ai is 32-year-old Oleg Roginsky, a serial entrepreneur from Dnipro. He graduated from Boston University where he studied business and economics. In 2007, he moved to Canada, where he joined the Nstein Technologies startup, which was subsequently bought by OpenText Corporation for $36 million. Roginsky, as one of the first employees, was among the company's minority shareholders. Returning to the US, Oleg launched his own project - Semantria, which quickly became the world's largest NLP Cloud. In 2014, the company was bought by Lexalytics Inc. for $10 million.

Our story begins in Dnipro, where the future CEO of People.ai, Oleg Roginskiy, was born. Ambitious by nature, he decided to immigrate to the United States as a teenager to study business administration at Boston University. The next year, Oleg decided to start his own small business, publishing a magazine with photos of showbiz. After a while, Oleg realized that a small number of people wanted to buy his print magazine due to the high price, and started publishing it online. However, it turns out that in 2004, humanity was not ready for such an invention. Success awaits another startup at a university near Boston. 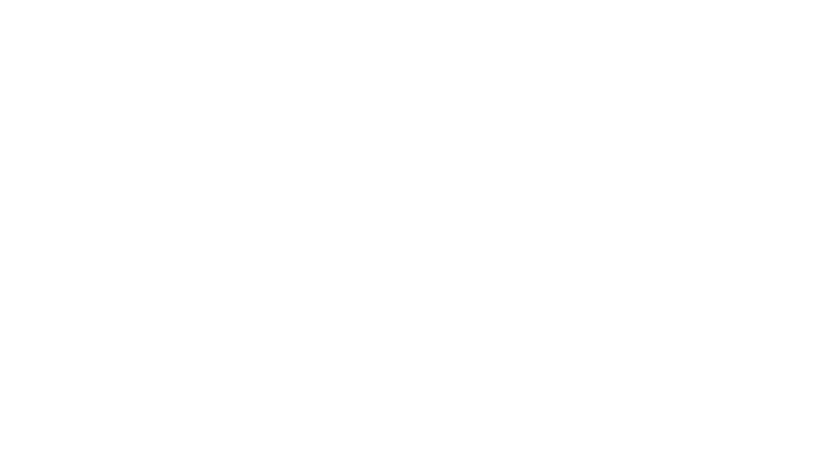 Oleg Rogynskyy
After graduation from BU, Oleg was thinking about what to do next, as there was no work in Boston and he did not want to return home. A door opened in Canada, a place where it was much easier to obtain residency and find a job. In a few months, he joined Nstein Technologies as a sales manager, getting the job in part because of his experience operating the publishing business during college years.

A few years later, Oleg realized that the homeland of startups was still the US, and he decided to return to work on his first startup, Semantria, an app that analyzes information on social networks and provides companies with various recommendations. Semantria was later sold for $10 million, and Oleg returned to the corporate world. After a few years at H2o.ai in Silicon Valley, he realized it wasn't what he wanted to do. He decides to visit Burning Man, where he meets a mysterious friend who urges him to quit his job and leave the envelope with a check for $150,000. 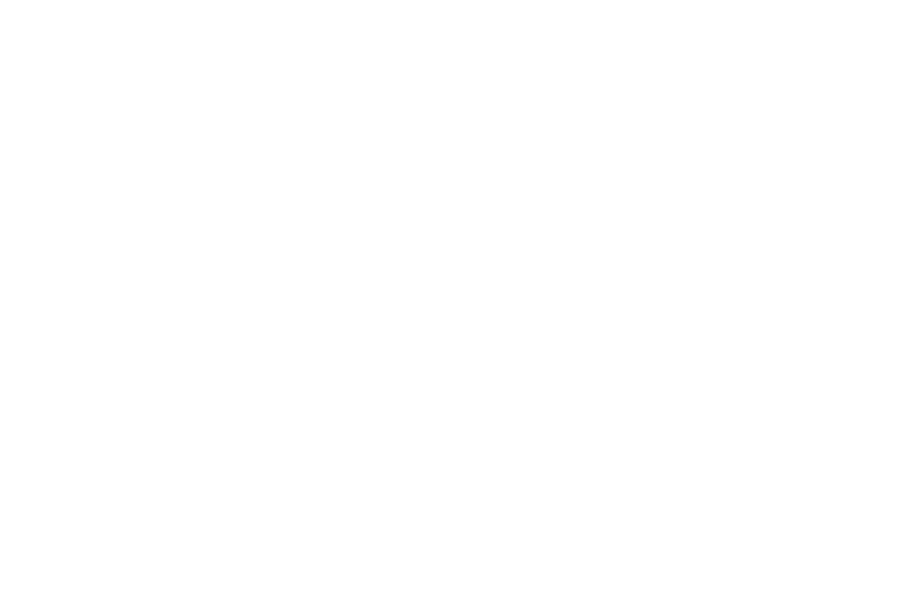 People.ai team in their office
People.ai is a CRM application that helps businesses increase sales by finding examples of successful customer interactions. The software connects to all sales force's systems. By analyzing phone calls, emails, and online meetings, AI helps check employees' work. It creates a report of where her work needs to be improved to increase sales. For example, if the last transaction amount of a sale is small, use the number of customer contact activities; if the sale is high, it will draw attention to the quality of the sales interaction. After implementation, the platform calculates the sales performance of each seller. As a result, People.ai clients have seen a 2-3x increase in profits.

One of the distinguishing features of People.ai's own sales process is that they invest thousands of dollars in presenting projects to potential clients and building proofs of concept (POCs) to capture interest. After the POC, the customer's investment will pay off within a week. Therefore, People.ai does not work with small businesses with fewer than 1,000 employees. In such companies, the sales department consists of 100-200 people, which can be easily trained. Sales script development takes 3-9 months per sales department. Because of this, People.ai looks for big companies with big enough budgets to turn a profit. It takes 4 months to 2 years to complete a proof of concept.

In 2017, People.ai raised $7 million in Series A funding from Lightspeed Venture Partners, before Andreessen Horowitz invested $30 million in Series B funding. In its 2019 Series C funding round, ICONIQ Capital invested $60 million to improve the software. The company is less than three years old, but investors estimate its valuation to be close to $500 million. According to Roginsky, the company will be preparing for an IPO after another funding round. TechCrunch estimates that the company's profits have nearly quintupled over the past year, and its customers raked in $100 billion in gross revenue from the service.

People.ai is trying to raise millions of dollars in a debt funding round, TechCrunch reported. Unfortunately, the outcome of the transaction is unknown. Still, the company was able to share in the $60 million it raised in 2019. Therefore, companies prefer debt financing to avoid damage to existing shareholders.

Today, People.ai has offices in San Francisco, Atlanta, Kyiv, London, New York, and Los Angeles. The company is headquartered in San Francisco, where the vast majority of its employees work. The choice of location was a strategic decision: since the company operates in the B2B sector, it needed to communicate with customers as easily as possible, which is why they have so many locations outside Ukraine. People.ai's customers include Dropbox, Lyft, Uber, Twitter and other tech companies.

According to Oleg, all industries are changing rapidly, moving all business functions to the Internet. The People.ai team believes this transformation will take a quantum leap in the near future when data automation is combined with the practicality of artificial intelligence. In the near future, the startup will automatically collect data on market dynamics and how emails, video conferencing and meetings affect sales. This will facilitate the practical application of artificial intelligence.
Infosoft is a team of IT and QA engineers. We provide companies with technical talents and product development experience to create world-class software. You can scale up and down your remote software developing team at any time without any financial risk.
Our other articles:
Tuesday, December 13
Restream - Ukrainian stream service known around the world
Sunday, December 4
Elomia - extraordinary Ukrainian project
Tuesday, November 29
Elai.io - new prosperous Ukrainian startup
Contact Us
Feel free to write and call us. We really love to communicate with our clients.
+380(63)233-32-78
ip@infosoft.ua